Google: “How to Sell Anything to Anyone” 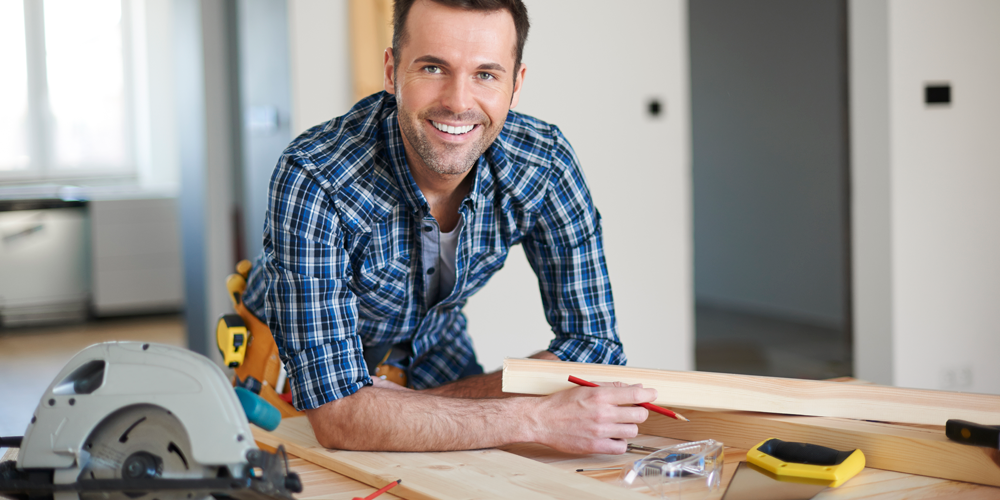 What the HECK is going on here?

I got some news for you…

If you try to learn how to sell anything to anyone…

You’re going to be selling NOTHING to NO ONE.

It doesn’t even MAKE SENSE.

Do you know ANYONE who can sell anything to anyone?

The answer is NO, because it’s impossible.

No one can sell anything to anyone.

But apparently, lots of people want to learn how to do… this IMPOSSIBLE thing.

When I was first starting out in sales, a funny thing happened.

I learned some old-school sales “techniques” and went out and started using them, and a few of my prospects started telling me, “You’re a great salesperson — you could sell a tomato to a Tom-Ah- Toe!”

But, you know what?

None of those prospects actually BOUGHT ANYTHING FROM ME!

So, I guess I wasn’t THAT good of a salesperson after all.

We gotta STOP THE INSANITY.

This is not how you learn to sell.

This is not even selling.

It’s B.S. Hollywood theatrics, pushed and sensationalized by promoters like the Wolf of Wall Street, who is currently trying to resurrect his career by being a sales “guru”…

…even though he went to jail for securities fraud and money laundering, which in plain English means he manipulated people, lied to them, and cheated them out of their money.

And THIS is who people want to learn selling from?

Even putting that aside, do you see the folly in trying to learn how to sell anything to anyone?

One sales guru famously gave the advice that “everyone is your prospect.”

That might be the worst sales advice I’ve ever heard.

Salespeople and business owners who are actually successful at sales understand something that most don’t — that YOUR TIME is your most precious resource and asset as a salesperson.

And if you follow the advice that “everyone is your prospect,” you will be WASTING MOST of your time… and have none of it left over to spend with people who actually want and need what it is that you offer.

The data even backs this up. Studies show that 50% of the prospects you speak to… will NEVER buy anything from you because what you offer isn’t a good fit for them.

Unfortunately, learning how to sell isn’t the only thing you need to learn these days.

You also need to learn how to sniff out the B.S. sales advice from legitimate sales advice…

Because if you’re following the B.S. (i.e. wrong) sales advice, you’re a hamster spinning on a wheel and you’ll never get anywhere.

I spent years learning how to sniff out the B.S. sales advice, but I finally ended up with the right stuff, that actually works.

And, I’d be glad to share with you what I’ve learned.

And if you’re ready to learn some ways of selling that you would actually feel comfortable doing, in the real world…

And if you’re ready for some critical mindset shifts that can radically change your focus, your motivation, your effectiveness, and efficiency as a salesperson…

And, most importantly… if you’re ready for the strategies and tactics and techniques that will finally bring you much better results, with less effort, less hassle, and less time…

Join us over at the Contractor Coffee Shop for focused training and advice on how to connect with more customers that actually want your services and products.
So stop trying to sell to everyone. Get focused and get a smaller target.